California Gun Laws Gets Even Stricter This Year 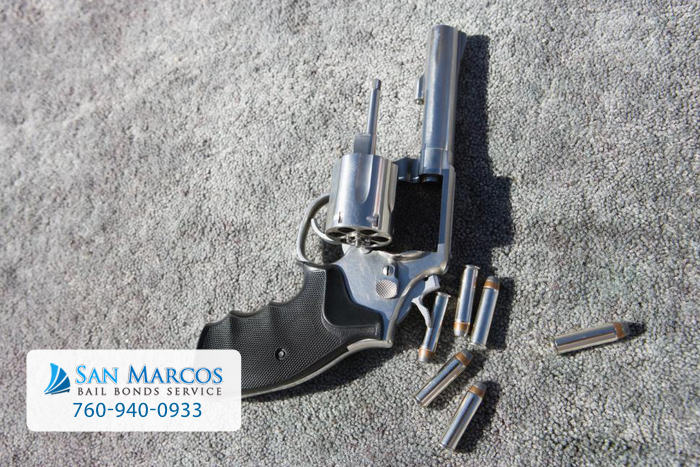 Gun violence is a constant major issue and debate regarding gun control will never cease. There will never be the perfect solution to prevent all gun violence. The only thing we can do is to see laws change and new laws come into play.

This year, there are a string of new gun control laws. It’s wise to educate yourself on these new laws even if you don’t own a gun, because you might know someone who does. Or, you might be someone who feels its effects indirectly. You want to protect yourself and your loved ones? Read up on the new California laws regarding gun control. Here are some of the bigger changes:

A person who believes their loved one, who owns a gun, is dangerous and a threat can request the court seize that family member’s guns. The guns will be taken for 21 days, during which time the police and investigators will probe the situation and mental health professionals will provide an analysis of the person’s mental state. This law came about following the deadly 2014 shooting at UC Santa Barbara.
All concealed weapons are banned at all K-12 schools and community colleges. Not even people with concealed weapons permits are allowed to carry guns on the school grounds now.

California continues to be a state with some of the most restrictive gun laws in all of the U.S. No gun law, anywhere, will exist without debate and criticism. As mentioned, there will never be the perfect solution.

Our team at Santee Bail Bond Store encourages you all to be informed of the gun laws in California and how they may affect you. We encourage gun owners to practice safety. If you or anyone you know is ever arrested for a crime, we want you to contact us if and when you are offered bail. Note that not all arrested persons, especially for a crime related to gun violence, will be offered bail.