Do I Need Collateral? 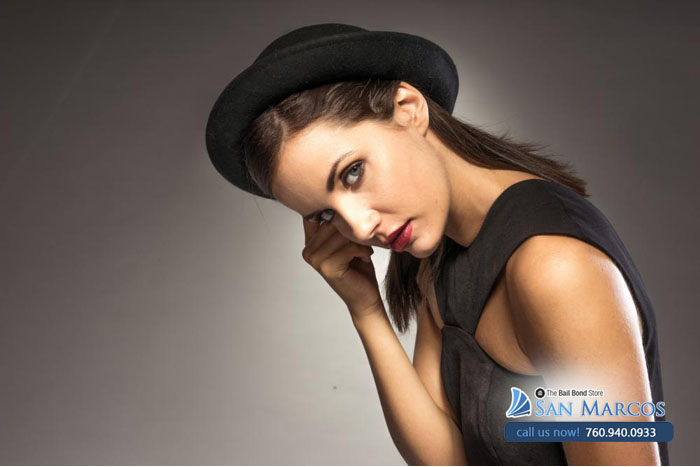 Whenever large amount of money are being loaned out, collateral is often required. This can even be true for bail bond. After all, bail bonds are like loans. The client is paying a bail bond company to pay for a friend or family member’s bail. The company is, in a sense, loaning their client the money for the bail. This is why some collateral can often be required.

Nobody wants to risk losing something of theirs, which makes giving collateral difficult. When a person gives something as collateral, they are basically telling the lender, that if they fail to make payments on time, the lender can keep their item. While nobody ever plans on missing a payment, sometimes something comes up. This can be especially problematic for people who had to put up their house or car as collateral.

At San Marcos Bail Bond Store, we try to avoid collateral. In fact, most of the time, we do not need any collateral at all. Usually, we just need our client’s signature as collateral. This can remove a huge burden, and a lot of stress, from our clients’ shoulders.