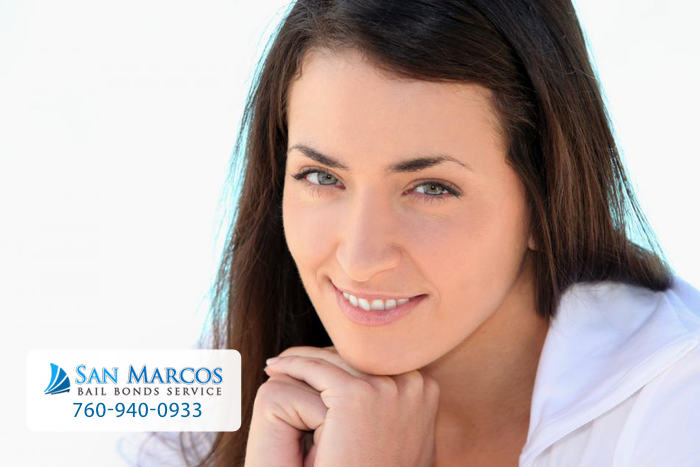 Only a few weeks into the new year and you’ve already been arrested for something minor, a misdemeanor. No one was physically harmed, you just made a bad decision. This was certainly not the way you imagined to start the new year and now you have to pay some consequences.

However, you shouldn’t let this hang over your head for too long. Yes, take the matter seriously but don’t let it dictate the rest of your year (or life!). An arrest will go on your record but if you prove to others that this will not be occurring again, it won’t be such a big deal. You’ll still be able to get jobs, housing, loans, etc.

Even though you might have to pay some fines, bail, and possible other fees depending on the situation, you’ll also be able to manage yourself financially, especially with the help of Bostonia Bail Bond Store. Bostonia Bail Bond Store can provide a low monthly rate bail bond on a flexible payment plan that fits your financial situation as best as possible. This way, you don’t feel the financial pain too much. Plus, by going the bail bond route, you’re also paying less overall than the full bail amount.

Bostonia Bail Bond Store will take care of you; you’re in good hands with a company who is supportive of you. They’ll help ease your mind and soon enough you (and others who have been affected) will move past this situation.