Just How Long Can One Be Held Without Charges?

10 Jun Just How Long Can One Be Held Without Charges?

Just How Long Can One Be Held Without Charges? 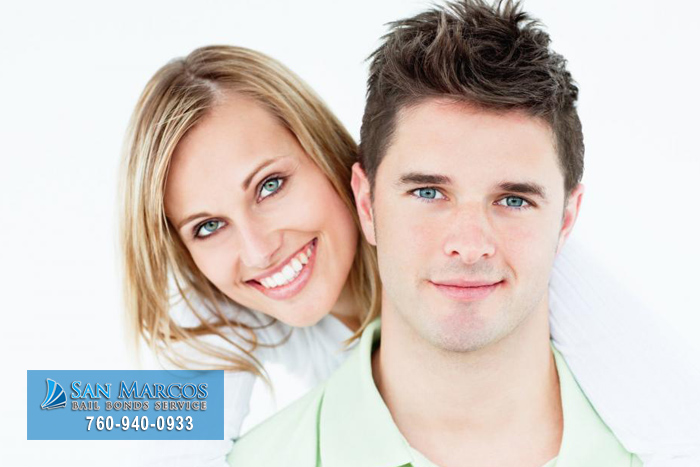 Just because someone is arrested doesn’t mean they will be charged right away. It doesn’t even mean they’ll be charged at all. But there comes a certain point after the arrest where the prosecution will either need to file charges or they and the police are forced to let you go. Each state has different deadlines to file charges, and in California, that is 48 hours after the time of arrest. Any longer is a violation of the arrested person’s rights. However, if a prosecutor shows the judge strong evidence, the judge may grant the prosecution and the police additional time to hold the suspect before formally making the charge. This doesn’t occur often and the evidence and good cause must be very good.

If charges are indeed made, the arrested person will later on be eligible for bail, at which time San Marcos Bail Bond Store can step in and assist in posting bail. San Marcos is immediately available anywhere in California 24 hours a day, 7 days a week.