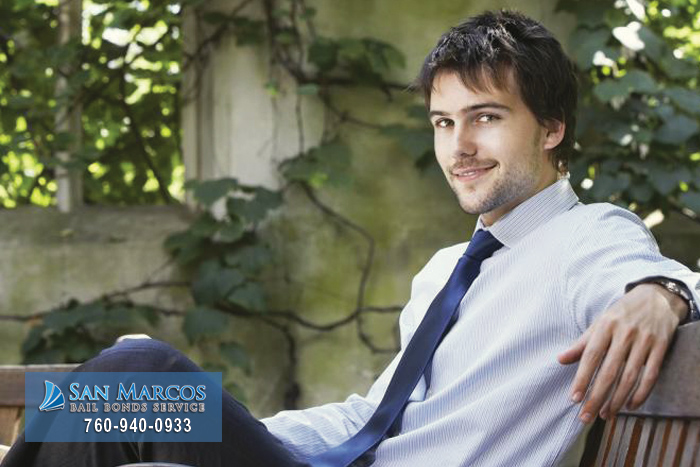 People usually have a basic understanding of bail bonds but they still have a lot of questions when they need to bail someone out of jail. At San Marcos Bail Bond Store, our agents can answer any questions you might have, but we decided we would answer some of them for you here.

To learn more about bailing someone you care about out of jail, don’t hesitate to call San Marcos Bail Bond Store at 760-940-0933.