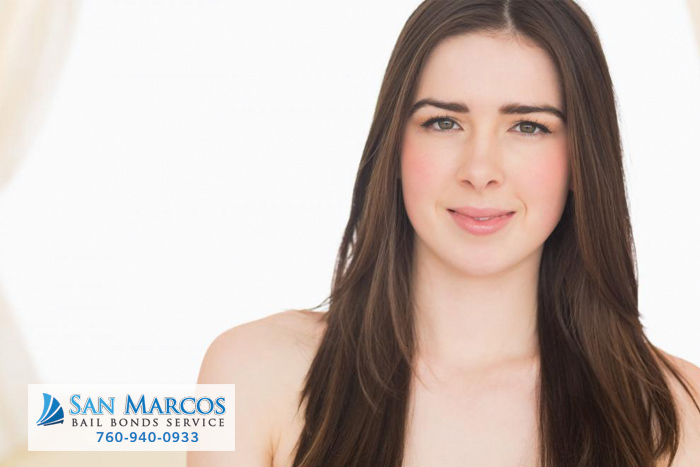 As you know, bail bonds are used to bail a person out of jail when he or she cannot afford to pay the whole bail amount him or herself. These bail bonds secure their release from jail so they can go home and return to family and friends. Sounds ideal doesn’t it? You surely would contact San Marcos Bail Bond Store quickly to get started, wouldn’t you?

Well, as if you need more reason to use a bail bond if you had the opportunity, here are a couple more positive effects of bail bond usage: