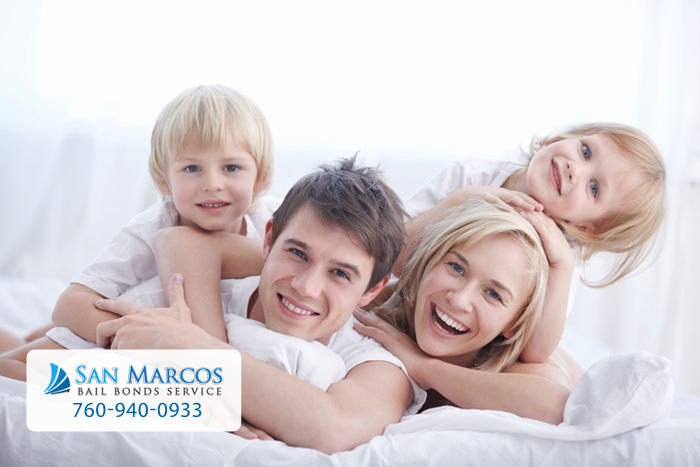 Many of these may apply now or in the future to ourselves or our family and friends. Others are great to be mindful of as protections.

As always, Lakeside Bail Bond Store can provide affordable bail bonds to those who are arrested, arraigned, and offered bail. No matter what the crime was, if the defendant is offered bail, they are eligible for a bail bond.