what are examples of being catfished Tag 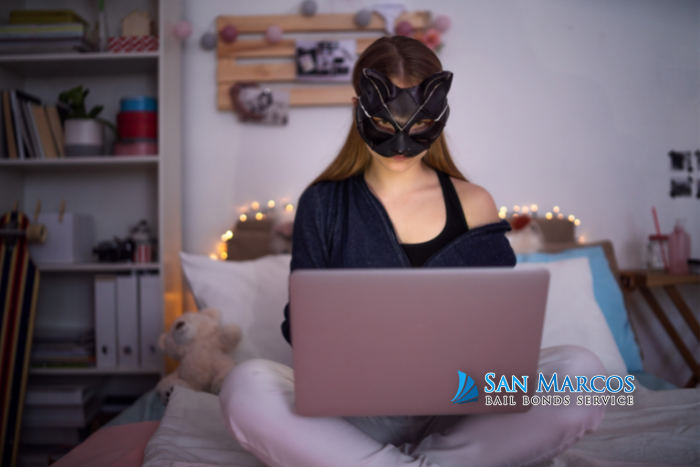 Catfishing isn’t the art of catching the bottom-dwelling fish that taste greatly fried. Catfishing actually refers to the act of using a false social network profile that allows you to pretend to be someone you’re not. This differs from a ghostwriter creating an account for their writing profile because the catfisher’s account exists purely for malicious purposes. Each catfisher has their own reasons for creating the fake profile, some use the account to extort financial information, some use it for bullying purposes, some like to get compromising photos of their victims. The end result is that the catfisher almost leaves victims in their wake.

Is Catfishing Someone Illegal?

While it seems like catfishing should be considered fraud and illegal, at this point, there are no actual laws pertaining to the actual act of catfishing. But, in many cases, the catfisher uses their fake social media identity for some sort of illegal activity. In many cases, the catfisher knows that they’re engaged in illegal activity but assumes that since they’re using a fake profile, they won’t get caught. Catfishers also hope that their victims will be so embarrassed that they were taken in by the fake profile that they won’t even report the crimes. Another challenge victims who do report the crime face is that the catfisher may live in a different state, making it difficult to pursue legal action.

How To Help Identify A Catfisher