what is california proposition 47 Tag 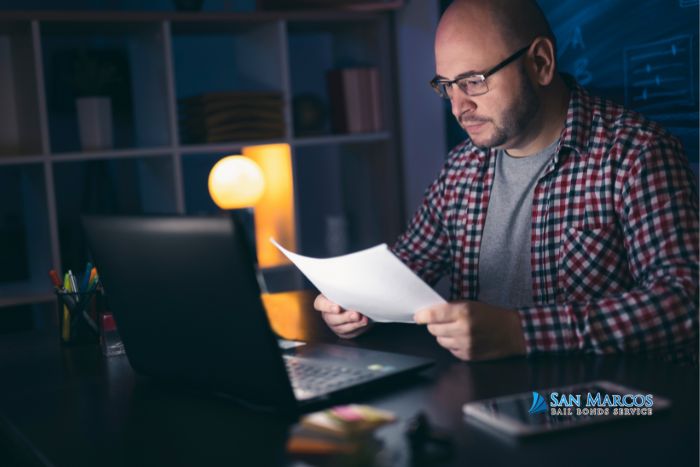 The purpose of the proposed Proposition 47 is to make some changes to felony sentencing laws. Proposition 47 officially became law in 2014. At the time it had the distinction of being one of the biggest changes to laws to alter the ability for convicted felons to receive housing, admittance into the workforce, and other issues that had previously made it impossible for them to enjoy a quality life after they served their sentence. The way this was done was by taking non-violent felony convictions and turning them into misdemeanors. The hope was that by lowering the barriers convicted felons faced when they were released from prison, they would be better able to become a useful member of society and be less likely to return to a life of crime. When Proposition 47 became law, it was estimated that over 1 million people living in California would be able to change their non-violent felony conviction records into more socially acceptable misdemeanors. The three broad changes the passing of Proposition 47 triggered included.
02 August, 2022 / 0 Comments