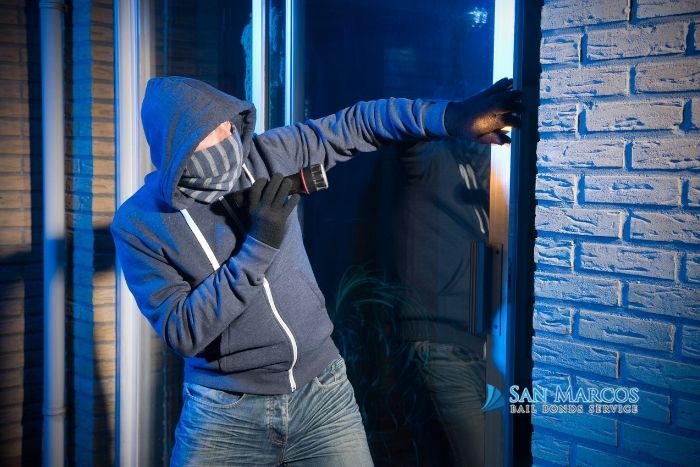 What are Attempted Crimes in California

We’ve all heard stories about people who are charged with attempted crimes such as attempted murder, attempted assault, or attempted burglary. While we’re familiar with the concept of attempted crimes, few of us fully understand how it’s possible to be charged and even convicted, of a crime that didn’t actually happen. The issue of attempted crimes in California is discussed in Penal Code 664 PC. The law defines attempted crimes as any instance when a person makes a concentrated effort to pull off an actual crime and break the law. The fact that the intent was real, even if the person failed to completely follow through in their attempt to break the law. The law specifically states that “every person who attempts to commit any crime, but fails, or is prevented or intercepted in its perpetration, shall be punished where no provision is made by law for the punishment of those attempts.” There are several examples of attempted crimes. These examples include:
29 March, 2022 / 0 Comments