What All Those Legal Bail Words Mean And Why They Matter

What All Those Legal Bail Words Mean And Why They Matter 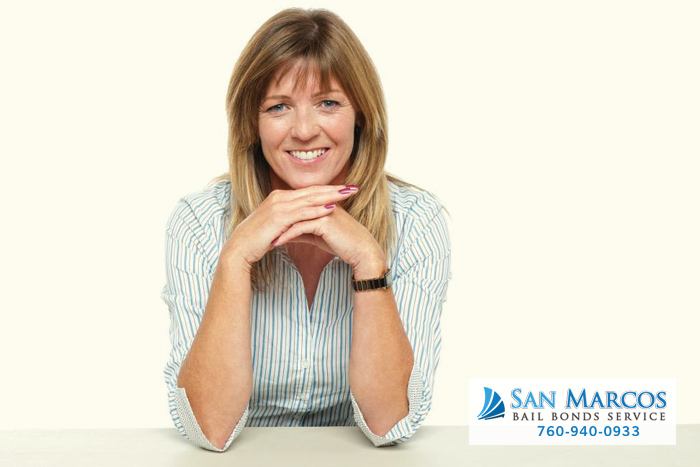 Knowing these common bail-associated terms, we at San Marcos Bail Bond Store hope you understand the importance of these, and why it’s very important to abide by any and all bail and jail terms if you or someone you love is ever in this type of position. By adhering to rules, the bail and jail process will be much simpler, smoother and affordable. But if something goes wrong and problems arise, there will be additional consequences.

If you have further questions or concerns regarding bail and jail, pick up the phone and call San Marcos Bail Bond Store at 760-940-0933! We’ll be glad to help you out in any way we can.