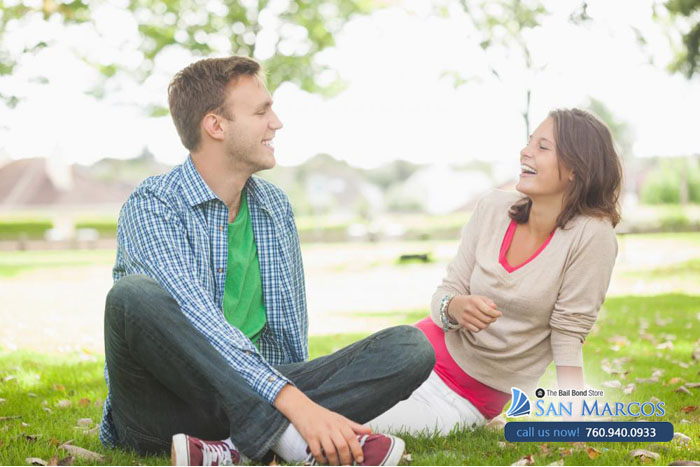 When a defendant cannot provide the full cash bail amount, San Marcos Bonding Company can provide a surety bond for the full amount, typically for a fee of 10% of the bond’s value. San Marcos Bail Bonds gives the court its promise of full repayment if the defendant fails to appear.

The Benefits of Private Bonding

Private bail bonding has long served both the public and the court system. Its right to serve the public is expressed in the Eighth Amendment to the Constitution forbidding excessive bail.

The indemnitor, or guarantor, system used by Vista Bail Bond Store has proved itself a highly effective tool. With a court appearance rate approaching 100% -considerably higher than “own recognizance” or other release programs -courts are more certain that defendants will appear. Additionally, no tax money is risked by utilizing the private sector.

Private bonding saves taxpayer money by eliminating many of the hidden costs of court-ordered releases, such as the administration and oversight of pre-trial release programs, the acquisition of warrants and the dispatching of deputies to locate and arrest defendants who refuse to appear. When a rare non-appearance does occur, denying the state the ability to prosecute, the state receives 100% of the bail money.