San Marcos Bail Bonds is a family-owned and operated leader in the California Bail Bond Industry. We strive to maintain a high degree of integrity and a professional approach to conducting business and our clients always benefit from our years of experience. Count on our reliability to help you find the right solutions in your time of need. We guarantee fast, quality, and reputable service for all our clients with a hands-on approach from start to finish. 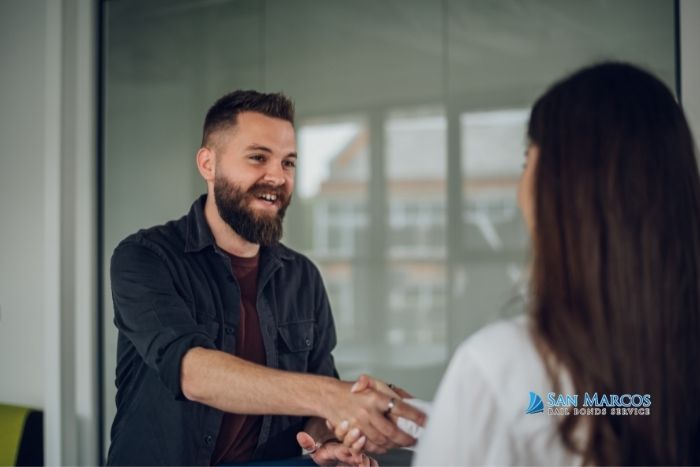 San Marcos Bail Bonds Is Your One Stop Bail Bondsman! We have it all!

San Marcos Bail Bonds has been serving San Diego County for over 28 years, and in those 28 years, the company has been blessed to be so successful, that they have built offices all throughout the state of California. Now San Marcos Bail Bonds can assist people all over California! This well-respected company is family-owned, and thus built on family values and morals, dedicated to helping loved ones reunite during troubled times. San Marcos Bail Bonds is very active in all communities and here are just some of the quality services you can expect: 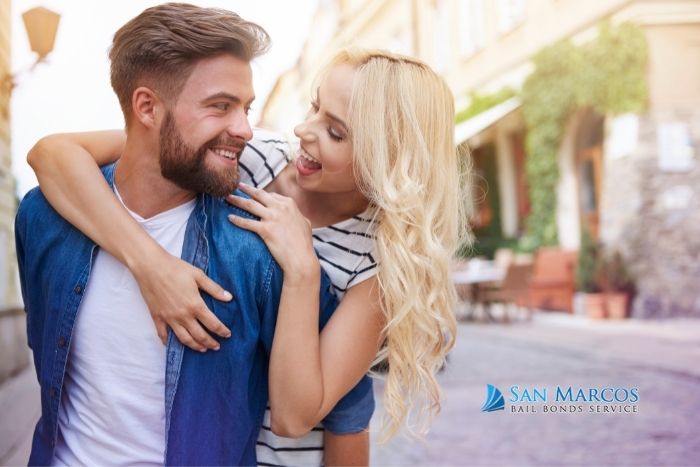 The judge, who looks at the defendant’s crime, their criminal history, and their ties with the community, determines the amount of bail a defendant needs to post in order to be released from jail. Most people cannot afford bail on their own so they seek the help of a bail bondsman like the agents at San Marcos Bail Bonds. The agent will work with the defendant and/ or a cosigner to evaluate how they can pay not the full bail amount, but instead the premium, which is 10% of the full bail amount. Once that has been figured out, paperwork will be completed and sent to the jail where the defendant is being held. The bail bond agent will post the bail bond. It may take a few hours for him or her to actually be released, but those few hours behind bars are still much better than days and weeks.

Once they are released, they are allowed to return home, to work, and to family until the judge requires them to reappear in court. In order for this bail bond to be 100% valid, if you will, the defendant MUST come to court whenever ordered and must comply with any and all other orders and restrictions set by the judge, like performing community service, or staying away from a certain person or place. The defendant has to stay out of trouble. If they fail to show up in court or fail to comply with the terms of release, the bail bond will be invalid and the bondsman will have to track down the defendant to bring them back to court. The full bail amount will then need to be paid, and any collateral tied to the initial bail bond may not be released back.

It seems like a simple, no questions asked process but not all cases go without problems. San Marcos Bail Bonds will do their best to make every case as seamless as possible. We know bail is expensive and families are torn apart when one is arrested.