At Bail Bonds in Escondido, we strive to maintain a high degree of integrity and a professional approach to conducting business. You can count on our 24-hour reliability to help you find the right solutions in your time of need. With our years of experience, we truly are California’s best bail bonds company. 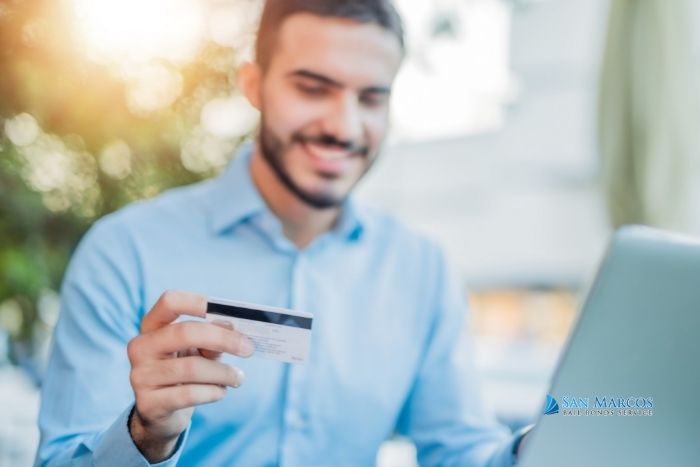 Bail Bonds in Escondido have been making bail bonds affordable for our clients for nearly 25 years. Allow our agents to help rescue your loved one from jail without requiring you to empty your bank account in the process. In California, all bail bonds start out as 10% of the person’s bail. This means that if your loved one’s bail is set at $10,000, his or her bail bond will only cost $1,000. This is the standard price set by the state of California Our experts will work with you to create an individualized payment plan that is designed to work with your unique situation. This way, you can break up the already smaller cost of the bail bond, into affordable & flexible monthly payments! Don’t forget to ask the expert you are speaking to about qualifying for a discount! 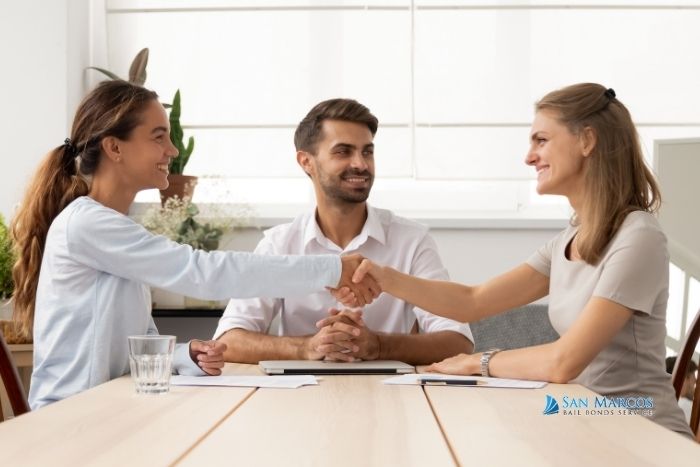 Rather than make everyone stay in jail while they wait for their case to make its way through the legal system (something that can take a really long time) most people have the option of making bail. Bail is something you provide the court. It serves as a kind of financial promise. By posting bail you are basically telling the court that in exchange for your freedom, you agree to show up for all of your court appointments.

When it comes to bail, you have a few different options

Posting Your Own Bail

If you have enough money in the bank, you can post your own bail. In some cases, this is the ideal situation. Once you’ve held up your end of the deal and your case has been resolved, the court returns the entire amount to you.

It doesn’t happen very often, but you do have the option of posting some sort of personal asset as
surety for your bail. This is often challenging and time-consuming. First, the court has to agree to accept your collateral. Then you have to show that you own it free and clear, that a bank or co-signer isn’t on the deed. The other issue is that it’s going to take time for the court to research the true value and ownership of the property, which can take a few days.

It’s okay to ask the judge to simply release you and there are some situations where it might actually happen. It’s not uncommon for first-time offenders or extremely minor crimes to be released without having to post bail. Just remember, the longer your criminal history is and the more severe your current charges are, the less likely the judge becomes to grant your request.

Get a Bail Bond

A bail bond like the ones provided by Bail Bonds in Escondido is one of the most common methods people use when they need bail. The way the bail bonds process works are that the bail bonds company takes a fee that amounts to 10% of the required bail. In exchange for that 10% fee, we post the entire amount of the bail in the form of a bail bond. At the conclusion of your case, we receive a check for the entire amount. You do not get your 10% fee.

If you’re interested in a bail bond, contact Bail Bonds in Escondido today. We’re available 24/7. All consultations are free.