what are california laws on carrying a loaded firearm Tag 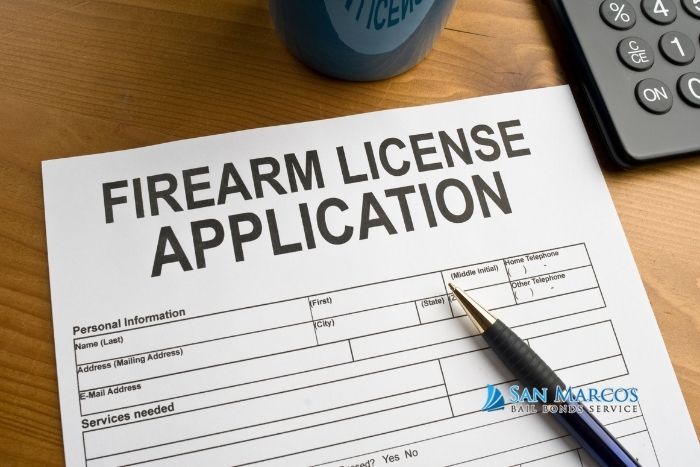 Just because you’re legally allowed to own a firearm in California, it doesn’t mean you have an instant right to do whatever you want with it. For example, while you’re allowed to own a firearm and even carry it with you if that same firearm is loaded, you could find yourself in serious legal trouble. The topic of carrying a loaded firearm in California is covered in Penal Code 25850 PC. When you read through the law, you’ll find that even though you have an ownership license for the firearm, if that firearm is loaded, you’re not allowed to have it:
25 April, 2022 / 0 Comments