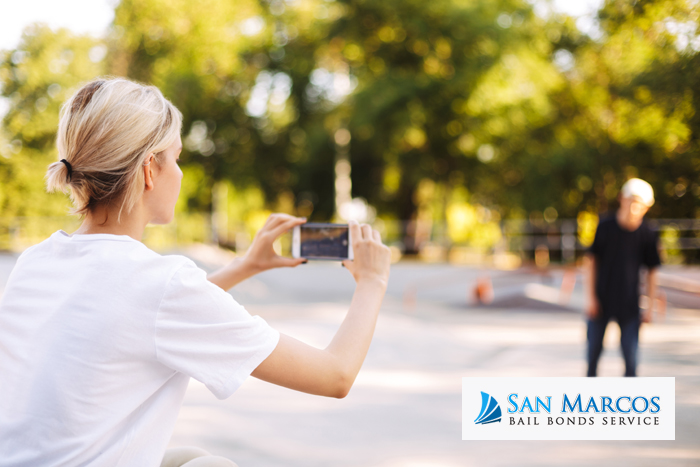 Videos of police officers behaving badly have a history of going viral. This sheds a bad light on police officers throughout the entire state of California. If you plan on filming a police officer there are few things you need to consider before you hit record.

California doesn’t currently have any laws that forbid you from filming police officers in action, but that doesn’t mean you can get in the officer’s way while they’re conducting official business. It doesn’t matter if you’re hoping to catch a scandal or simply want to shine a positive light on the police, if you’re filming impedes their ability to do their job, you can be charged with interfering with a police investigation.

If the police officer asks why you’re filming, don’t become belligerent about your First Amendment Rights. Don’t lose your temper or insult the officer, which could prompt them into looking for a reason to issue a citation or arresting you. Simply explain what you’re doing and promise that you won’t do anything to get in the way. Remember, distracting the police officer while they’re investigating a case or issuing a traffic ticket could be considered interference.

Be aware of how your handling your phone or any other equipment you’re using to film. You don’t want the officer to glance up and think you have a gun in your hand.

The trick to filming the police while they’re in action is to use common sense and to stay out of their way.

If your filming efforts result in you getting arrested, you need to remain calm. Don’t provide any information beyond the basics and contact a good lawyer who has a solid understanding of civil rights laws and the First Amendment.