On A Budget Bailing Out Of Jail

02 Mar On A Budget Bailing Out Of Jail 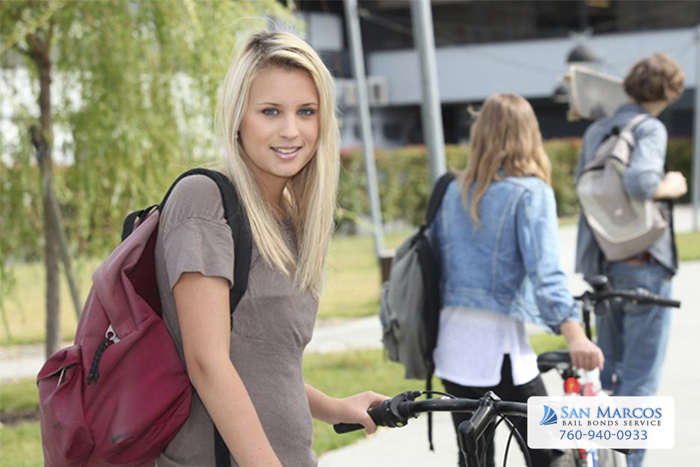 A $50,000 bail is nearly impossible for you to pay to secure your loved one’s bail because by the time you’re able to get your hands on $50,000, the trial might already be over. Paying bail directly to court to secure release means you have to pay the entire bail upfront before they can be released.

Everyone has a budget they must work with and we at Westmorland Bail Bond Store understand that. That’s why bail bonds exist. Bail bonds are an alternative to bail that provide the same outcome, but on a more affordable and ideal process.

A bail bond from Westmorland Bail Bond Store will be paid off on a customized payment plan that you and your Westmorland Bail Bond Store agent work together on, based off of your financial situation. Whether you’re paying over 5 weeks or 5 months, the total of your payments will equal to only 10-15% of the original bail amount. While this 10-15% is non-refundable at the end of the case (bail paid directly to court can be 100% refunded if the defendant cooperates with his or her release terms and conditions), the overall set up of bail bonds and payments is more practical for the majority of people who are dealing with such a situation. Plus, your payments will continue to be made even after your loved one is out of jail!

Talk to your Westmorland Bail Bond Store agent on how you can best come up with a payment plan for the bail bond you need. Go to or call 760-940-0933 to learn more.