Setting A Good Example For Others

15 May Setting A Good Example For Others 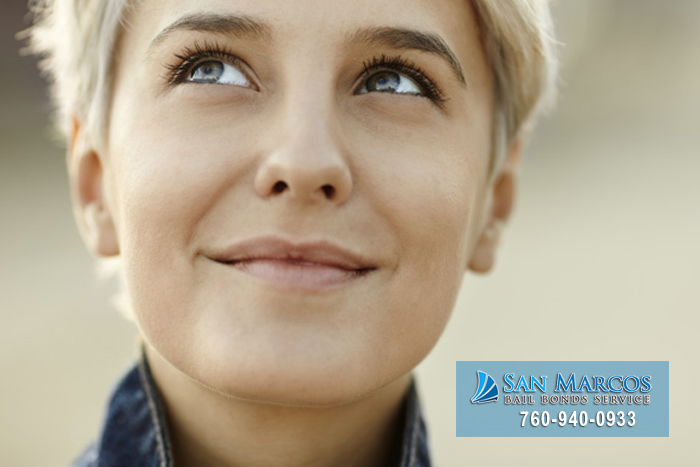 We may not realize how much we really influence the ones we love most. You may look up to someone and aspire to be the type of person they are, but how often do you tell them? Probably not nearly enough for them to know.

How one acts in public and in private can result in how any decides to act in public. For example, if a younger brother sees his older brother going out a lot, drinking, smoking, coming in very late, the younger brother will be driven to do the same. Then one day, the police intervene and they’re arrested. This is painful to see happen to people so close. Bonds between people are broken, trust is lost. In some extreme instances, one person can continue to spiral downward after seeing their role model get into trouble. And just think, this all could have played out much differently had the older brother known how much of an impact his words and actions has on his younger brother. Knowing the full truth, the older brother could have continued in school, built a career, and started a family. He wants the best for his younger brother and to do that, he needs to be the best for himself as well.

It’s so important to set a good example for others. They don’t have to be younger than you – you can be younger, and you can be their role model.

We hope you won’t ever need our help, but if you do, don’t hesitate to contact us, La Mesa Bail Bond Store Services, if you or a loved one is in jail. We can quickly reunite you with your loved one by helping you post a bail bond to get out of jail.