Some Of The Most Expensive Bail In U.S. History

10 Jul Some Of The Most Expensive Bail In U.S. History 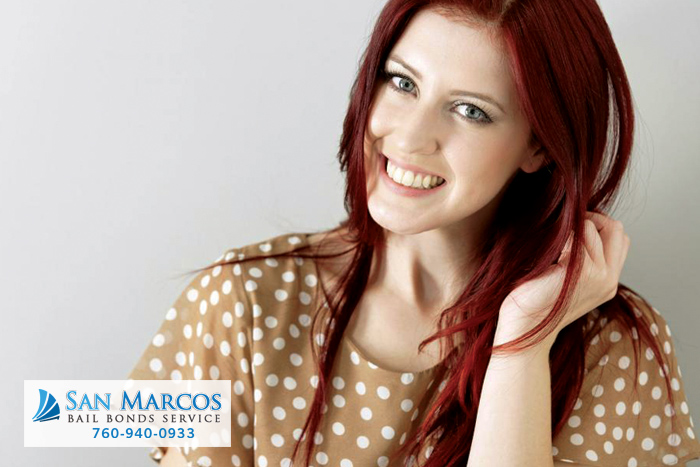 On average, bail amounts equate to roughly $10,000. If you think this is expensive, you ought to check out some of the most expensive bail in U.S. history:

Now this might be a bit of a relief if you have bail to pay, and your bail is nowhere near this amount of money. While still more affordable than these multi-million cases, some more average prices for bail may still be a struggle to meet. This is when you call us, San Marcos Bail Bond Store at 760-940-0933, for some help. We specialize in providing bail bonds for anyone who needs the professional assistance in meeting their bail requirements. We make paying for bail easier and more affordable.

Do not hesitate to call, consultations with San Marcos Bail Bond Store is always FREE, so call now at 760-940-0933.