What Does It Mean To Collateralize A Bail Bond?

17 Jul What Does It Mean To Collateralize A Bail Bond?

What Does It Mean To Collateralize A Bail Bond? 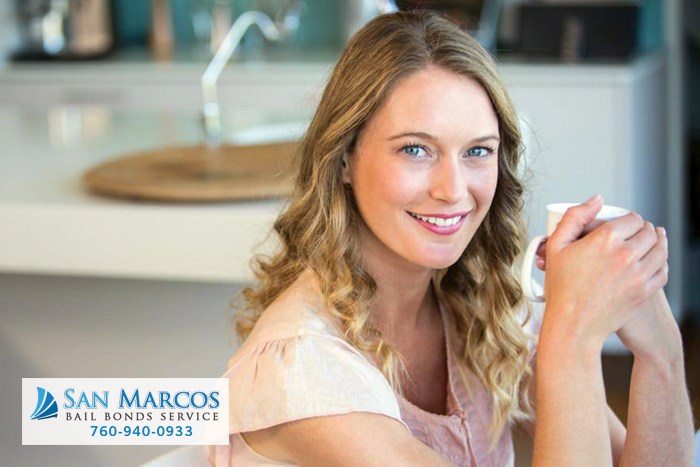 Collateral on a bail bond is exactly what it sounds like. Collateral is the item or items that Jane must pledge in order to secure something (in this case, a bail bond for Johns release from jail). If all goes well, Jane get her collateral released back to her by the designated date. If something goes wrong, her collateral is in jeopardy of being taken from her. For bail bonds, this “something going wrong” can mean the re-arrest of John for committing a second crime while out on this current bail bond, or his failure to show up in court on the day he is required to.

Common collateral options include property, valuables and vehicles. To discuss collateral options you have available and are willing to put up for a bail bond for your loved one, please call us, San Marcos Bail Bond Store, at 760-940-0933. Plus, you might not even need to pledge collateral!

Give San Marcos Bail Bond Store a call at 760-940-0933 so we can quickly explore the best options for securing a bail bond for your loved one.