What Happens if You Hurt Someone in a Drunk Driving Accident? 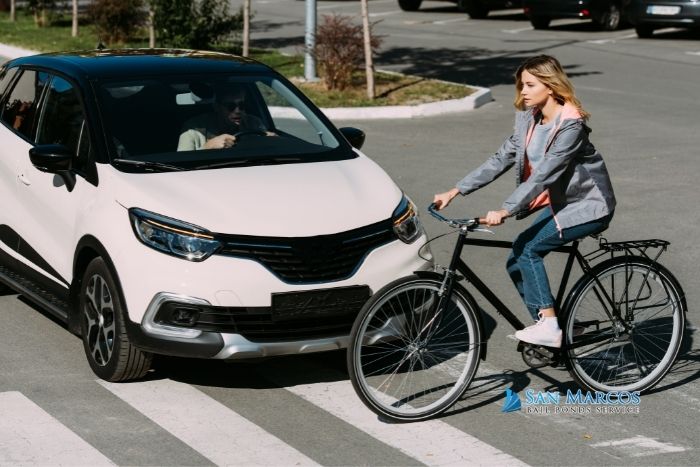 12 Apr What Happens if You Hurt Someone in a Drunk Driving Accident?

Driving while drunk isn’t just frowned upon in California, it’s illegal. While you’re allowed to go out and have a good time, if that good time involves drinking alcohol, you need to pay careful attention to how much you consume. As soon as your blood alcohol level reaches 0.08%, you’re no longer legally allowed to drive.

What Happens if You Get Caught Drunk Driving in California?

Don’t assume that just because you’ve never had a drunk driving offense you have nothing to worry about the first time you’re charged with drunk driving in California. Even though it’s your first offense, it’s still going to have a massive impact on your immediate future.

First the fines. California law is written in such a way that in addition to being required to pay anywhere from $390-$1,000 in fines, you can also pay something that’s called penalty assessments.

Plan on losing your driving privileges. As soon as you’ve been officially convicted of your first DUI, your license will be suspended for six months. If you refused to submit to a bloc alcohol concentration test, an administrative license suspension could also be enforced which would mean losing your license for a full year.

There’s no way of getting around the fact that if you injure someone while you’re driving drunk, you’ll face far more serious consequences for your actions than if you’re simply pulled over. How severe those additional consequences depends on several different factors including:

In California, DUIs that involve injuries are treated as wobblers, meaning they can be handled as either a misdemeanor or a felony. If the circumstances surrounding the incident indicate that your case is a felony, you could be sentenced to up to four years in prison and be required to pay a maximum fine of $5,000.

In addition to facing criminal charges, you’ll also likely be named the defendant in a civil case. During the civil case, your victim will seek financial compensation for both their medical expenses and their emotional/physical pain and suffering.

Considering the negative impact a DUI has on your life, it’s in your best interest to always have a designated driver whenever you go out and drink.